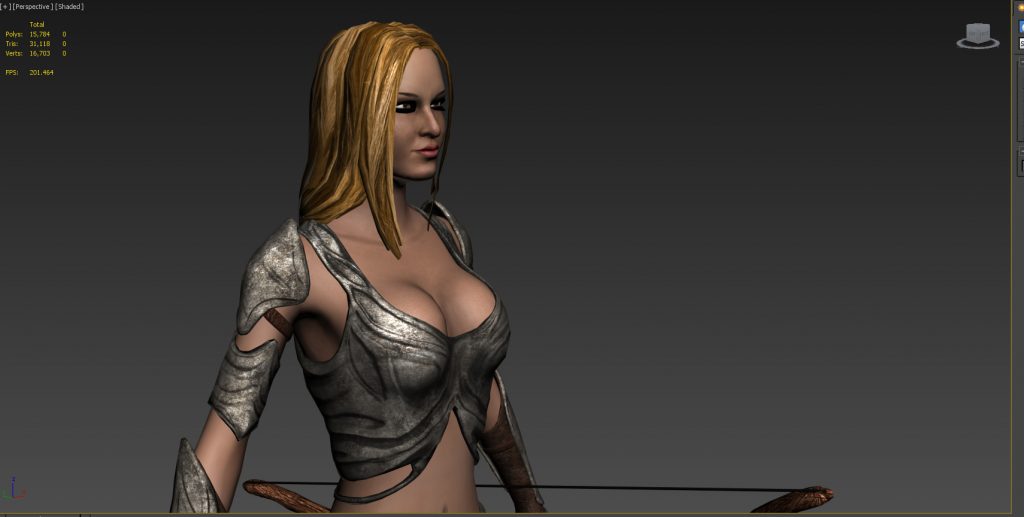 Editors is not yet officially announced. We haven’t promoted it, unless we are sure that we are going to complete the alpha version. Once we complete it we will start a Kickstarter campaign, preferrably with an announcement trailer, which will be accompanied by gameplay. Our goal is to complete at least the alpha version for one level of the game. The development started in 2015 and so far we are in a late prototype stage.

We might need funding in order to complete the demo level, which we believe is vital for a successful Kickstarter campaign. While we all had a main job and were developing Editors only for a few hours per week, the bad financial situation in Greece doesn’t let us too many choices. We consider all options, from funding to small-scale projects with more immediate profit. Editors is an ambitious effort, as we initially thought of developing 17 levels, then reduced the gameplay to 13 levels. The price we are aiming is something between 4,99€-9,99€.

Editors is being developed for PC, although we will publish our game in Android, iOS, as well as PS4 and Xbox One later on, once we get licenses. As a newly establish studio, this is something we are still investigaming.