Xenia: A Metroidvania in Ancient Greece 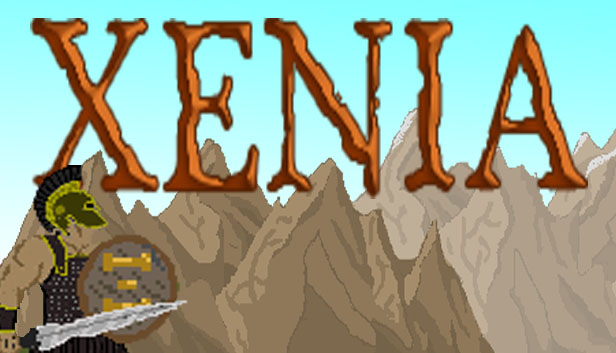 Xenia
A Metroidvania in Ancient Greece

n Xenia you will be able to control Ardas, a blacksmith who sees his city being rushed by evil forces. Queen Xenia is a real-life character, who lived in the 12th century b.c. Her castle was located at Ftheia plateau, Greece. According to the game’s plot, the evil wizard Skotos kidnapped the queen in order to use her blood to become powerful. After the royal army was sent to Troy in aid of King Achilles, Ardas has to accomplish a very difficult task. Save the queen at any cost.

The game has been developed by only one person, Dimitris Floros, after 8 months of work. It’s a side-scrolling Metroidvania style Platform in which you collect gold and use it to buy items from the Magic shop. Xenia has 12 levels, 7 bosses and makes use of secret rooms and alternate endings, which increase the game’s replayability. Progress is being made by checkpoints and gameplay is fast-paced.

Xenia will be released September 1st on Steam for 4,99€, while Android and iOS versions will follow. During the first week the game will be offered with a 10% discount at 4,49€. Xenia will be constantly supported with free updates. For more information visit Xenia’s Facebook page. 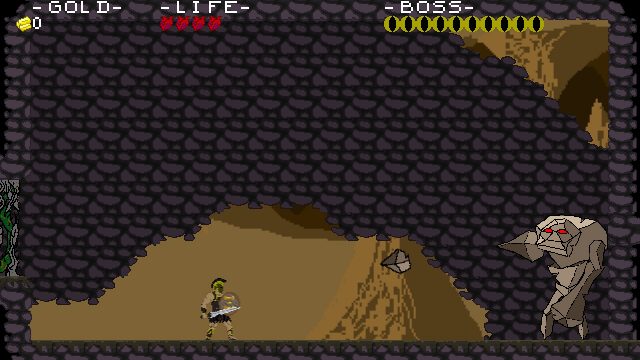 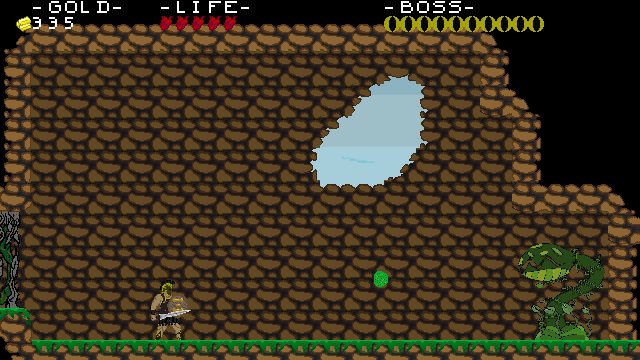 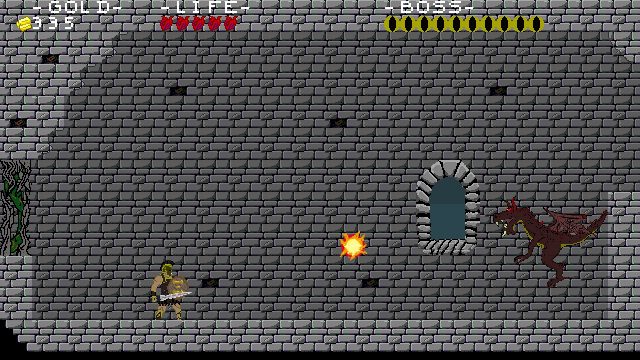 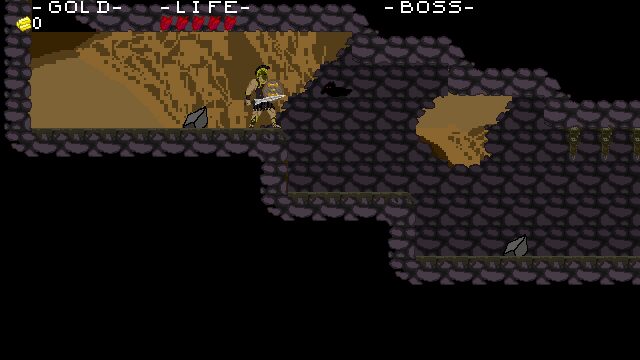 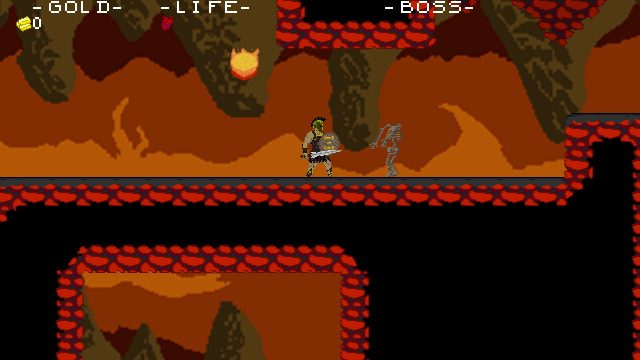