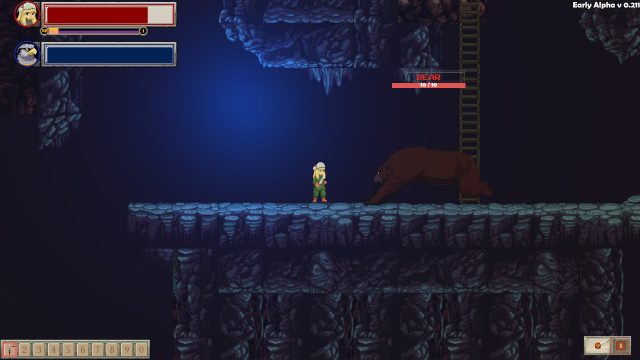 Road to alpha has officially begun!

Loresoft is proud to announce the new features of our current alpha version, which are now live on Steam!

Watch our gameplay trailer with all the new features:

Dynamic weather
Our dynamic weather system which is still in progress, will allow you to have a different experience each time. There are specific weather conditions for each level (sun, rain, snow or combinations of them), which occur randomly (in terms of both place and duration) as you play.

Advanced stealth kill system
Our new stealth kill system allows you to kill an enemy and do damage to him according to the accuracy that you have by pressing the use button (“E”). Loading the bar between 50-75% will allow you to do a single hit. 75-90% does critical hit while over 90% does instant kill. This applies to all soldiers in the game, as the wild animals (which mostly appear in the first level and pretty much less in the others) are getting killed more easily. 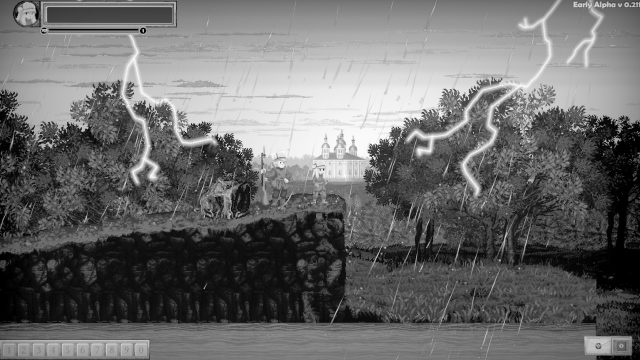 A.I. improvement
In the first demo of Katyusha the A.I. had a standard behavior. In the new early alpha version enemy soldiers are more aggresive and efficient. They have a random behavior when walking, while when they detect you they shoot way more often and constantly. The same goes with melee attacks as they become very aggresive when you are close to them, while at the same time they chase Katyusha. They will even shoot when they are next to you, so beware. The new A.I. mechanics will make the game more difficult but using stealth you can kill or avoid enemies by hiding in the environment.