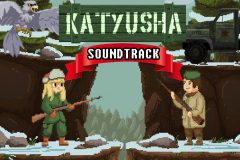 The best gaming soundtrack you’ve ever heard, launching on 5/12 with 17 awesome tracks!

Loresoft is proud to announce that Katyusha soundtrack is going to be released on December 5th.

This is a great moment for our small development team, as we are aiming to self-fund Katyusha. Our soundtrack consists of 17 music tracks, all of them being orchestral revisions of famous World War II era tracks and several surprises. This is a true masterpiece for gamers from former Soviet Union countries as well as all WWII enthusiasts around the world! 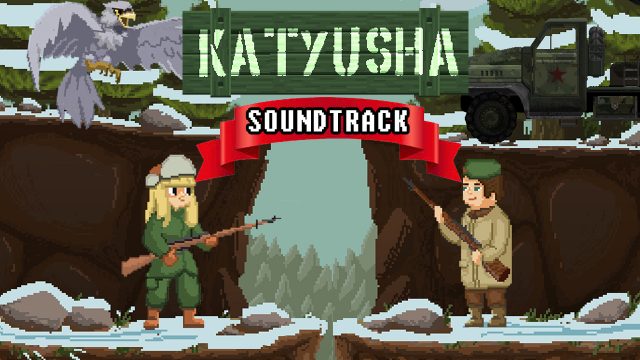 Here is the full list of music tracks:
1. Katyusha
2. The Red Army is the strongest
3. United Front Song
4. Farewell of Slavianka
5. Cossack’s song
6. You are my hope, you are my joy
7. March of the Defenders of Moscow
8. Those were the days
9. March of the Soviet tankmen
10. The Artillerymen’s Song
11. Invincible and Legendary
12. Smuglianka
13. My Army
14. A Cradle on the barricade
15. Boss fight
16. Kalinka
17. Miss Pavlichenko

If you like Katyusha, are a WWII enthusiast and you want the game to be released, then this is your chance to support us and help us release the full game. You can purchase the soundtrack for you and your friends and help us spread the word on social media, forums, Reddit, Discord and generally all across the Internet.

Your support will determine whether our game can be released. Our next steps are:
– A Kickstarter campaign which will fund the early access version.
– The early access version with all features included (including crafting, quests and puzzles) and around 4-5 demo levels.
– The full version of Katyusha released in all its glory!

What’s more: Purchasing the early access version will give you access to the final version of the game with a huge discount.

Thank you for your support and for helping us bring Katyusha to life! 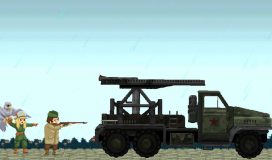 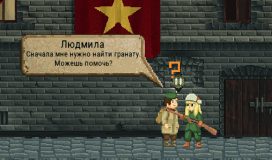 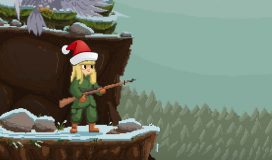 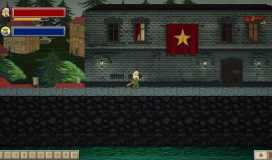